Collegeland had Lissummon as visitors to the Fr Mc Knight Park on Friday 24th of May for this Junior League Div 3A Fixture. The weather was dry and conditions were good for football. Lissummon opened the scoring with a point in the opening minute of the game and added three points in the following ten minutes. Collegeland then had their fair share of possession but could only muster a Brian McGeary pointed free for their efforts. A Collegeland attack which broke down in the forward line saw Lissummon quickly move the ball downfield which saw their forward send to the net.  Half time Collegeland 0-1, Lissummon  1-4.

Lissummon were first to score in the second half, Collegeland then had a Brian Mc Geary point. The visitors then scored another goal after thirteen minutes. Ryan Mc Parland had a point for Collegeland which was poor reward for the chances the home side had including a goal chance cleared of the line. Lissummon tagged on three more points before Brian Mc Geary had the final score of the match, a point in the closing minutes. Collegeland 0-4 Lissummon 2-8

Collegeland went in to this game with five players missing from their previous game due to injury and exams.

Collegeland GAC would like to wish Gary McCann and  Cathal McCracken a speedy recovery as both sustained an injury during the game, Cathal’s was a serious knee injury which will see him out of action for a while.

Next Junior League Div 3A match is on Friday night at 8pm  against St Patricks IIs in Cullyhanna.

Wed night at 8 pm sees the Reserves away to Ballyhegan.

U16s defeated Clan Na Gael in the Championship and are now through to the semi-finals.

A Gum shield was lost at the Club Grounds during the last week anyone finding it please contact Frank Donnelly thank you.    Two small pups went missing from neighbouring property at the weekend, unfortunately one was subsequently found dead but the other is still missing, again  any information to Frank Donnelly, Chairman. 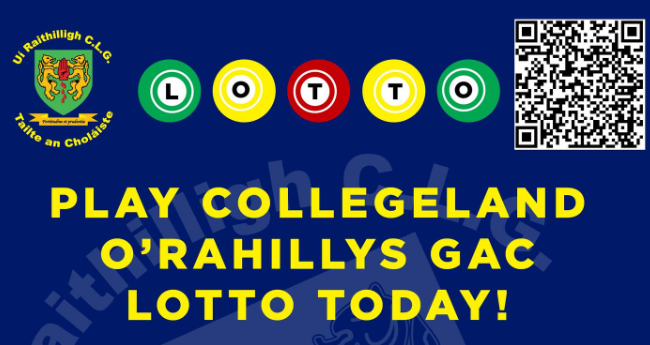